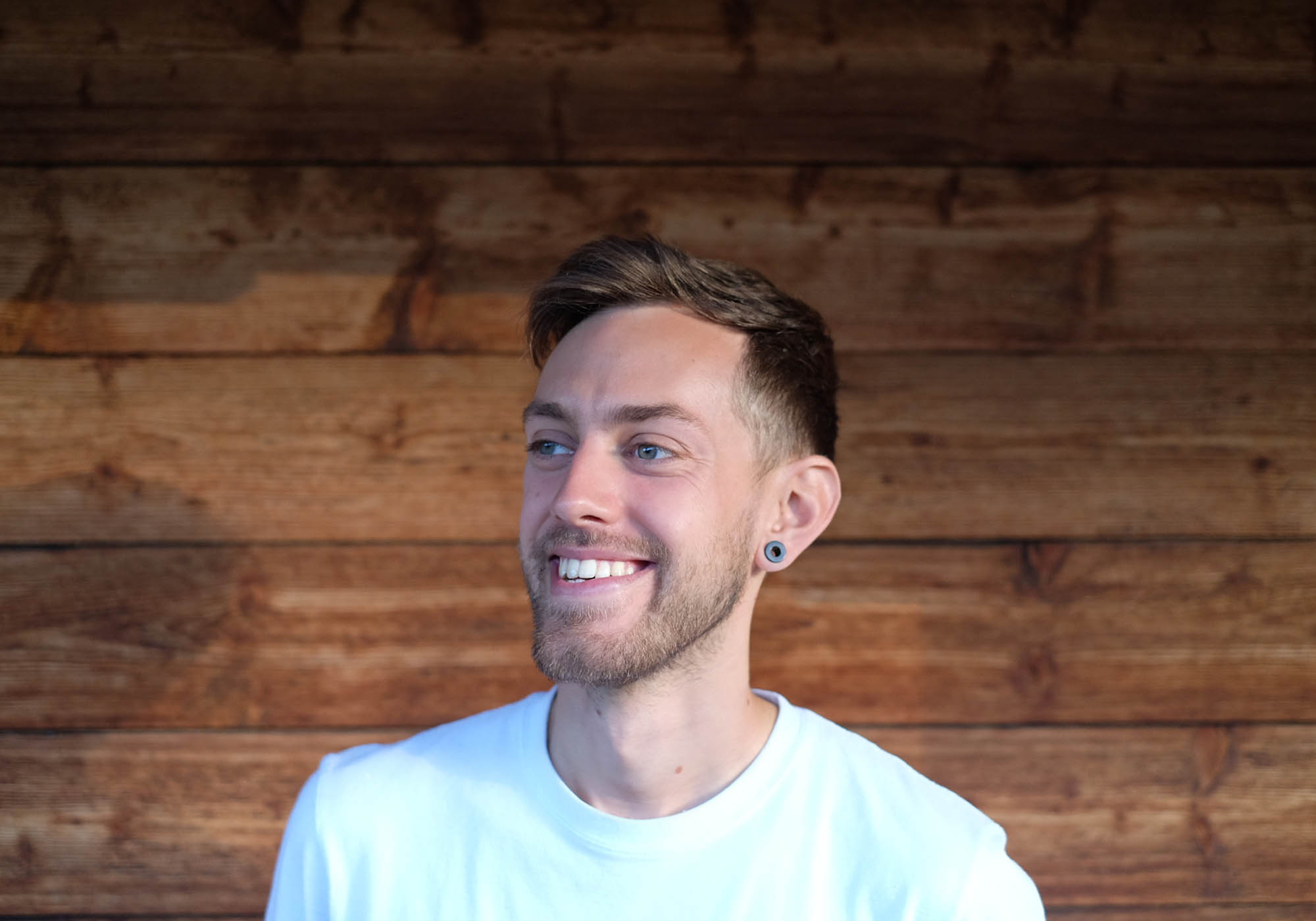 Interview about the past, present and future of Gravual

I’ve been asked by NN for an interview on the past, present and future about my business. Because I was on holiday at the time of the interview, we did it over the phone. My travel buddy Tim was behind the wheel while we were driving through the stunning mountain landscapes. I’m glad they didn’t include “WATCH OUT, TAKE A LEFT”, and “STOP DRIVING SO CLOSE TO THE ABYSS” to the interview.

Gravual is a small graphic design studio located in Antwerp, that’s specialized in corporate identity and iconography. At the head of this one-man-business stands Sander Legrand, 28 years of age. From the age of 21, Sander has been working as a graphic designer. First under paid employment, and eventually as a business owner for four years. “Actually, I haven’t attained my degree in graphic design, but it’s always been my passion”.

Dear Sander, how did this all start?

Sander: ““I was already doing some graphic design under the name of Gavual in high school. I was studying ‘Devine’ in Kortrijk but quit studying after two years. It was a study that was called graphic design but also included programming, and that was not my favorite subject. That’s why I didn’t get that degree, but I did find a job fairly quickly after quitting my study! The first job interview was a success!”

Sander: ““Yes I did. I didn’t think I’d find a job that quickly but to my surprise I had my first job interview at an office in Berchem called Snyvo (now Shtick) after sending one email. After two months as a (non-paid) trainee, they’ve hired me as a fixed employee. Snyvo was a small company close by to where I lived back then. I’ve learned almost everything while working there. Because it was a rather small graphic design company, I always had complete projects assigned to me, making me responsible for everything: from logo to business cards. It was all very interesting and there was a lot of variety in my job.”

GRAVUAL – Graphic Design Antwerp
All Rights Reserved. All Lefts Too.