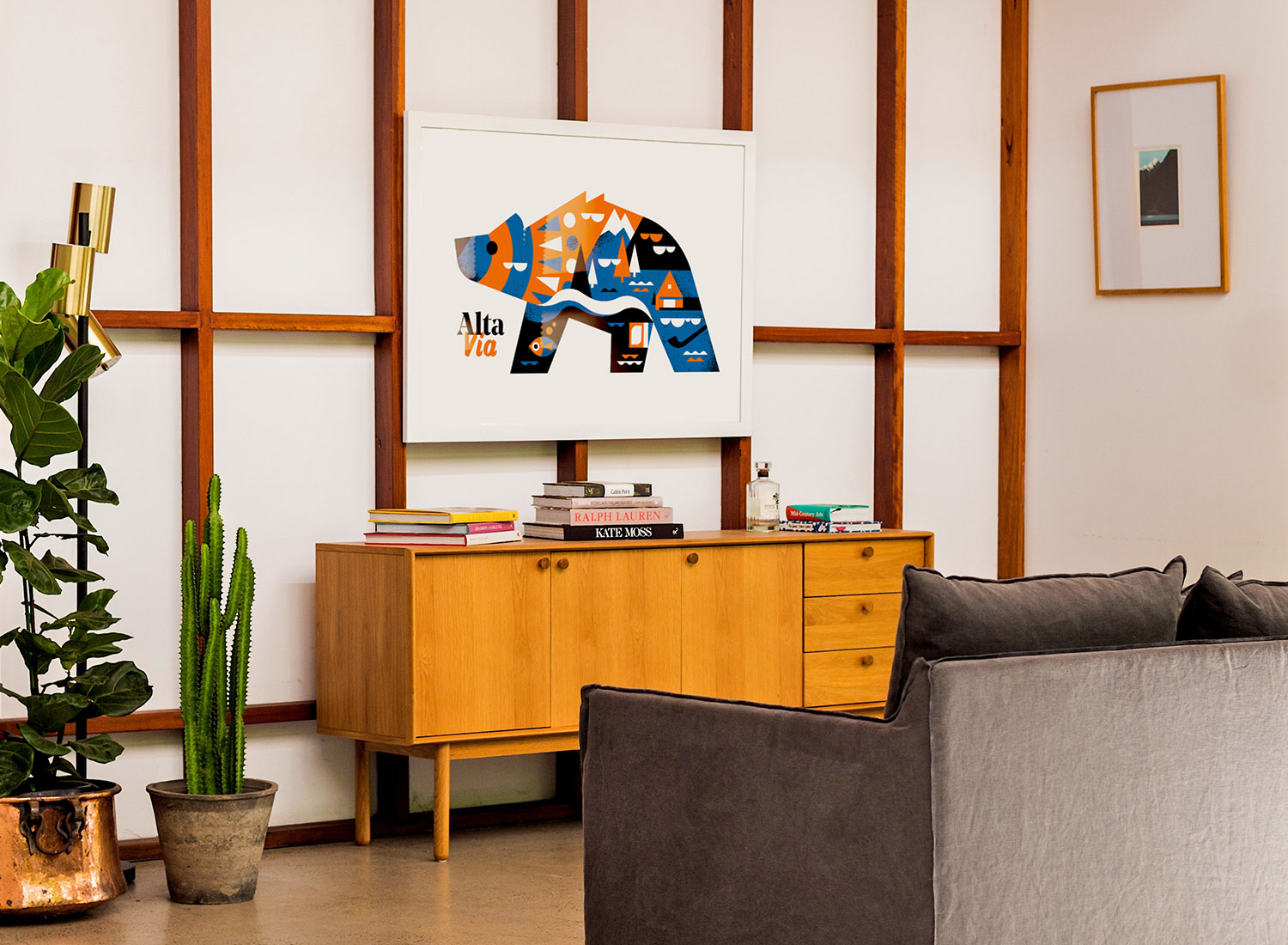 As mentioned in my previous post, I just started a new project wherein I make posters of my favorite travel destinations, the idea being to distill my experiences into a single poster, thereby combing my favorite hobbies: Travel and graphic design. This poster focuses on a 120 km hike through Alta Via in the dolomites.

Last September Tim and I flew to venice in order to take a bus into the heart of the Dolomites. We abandoned civilization equipped with only a hiking bag, a tent, and a week’s worth of food and made for the hills.

The first days we were grounded by an unexpected snow storm, and forced into ‘Rifugios’, mountain cabins for travellers. We ended up meeting a bunch of cool people who were in the area with the same goal. These snow days were filled with litres of expensive beer, more games of uno than I wish to count (where a card or two may have fallen under the table), and endless laughter.

This is the first travel poster in the series. You can purchase it online here, Download it as a background, or win a free copy by sharing it on fb. 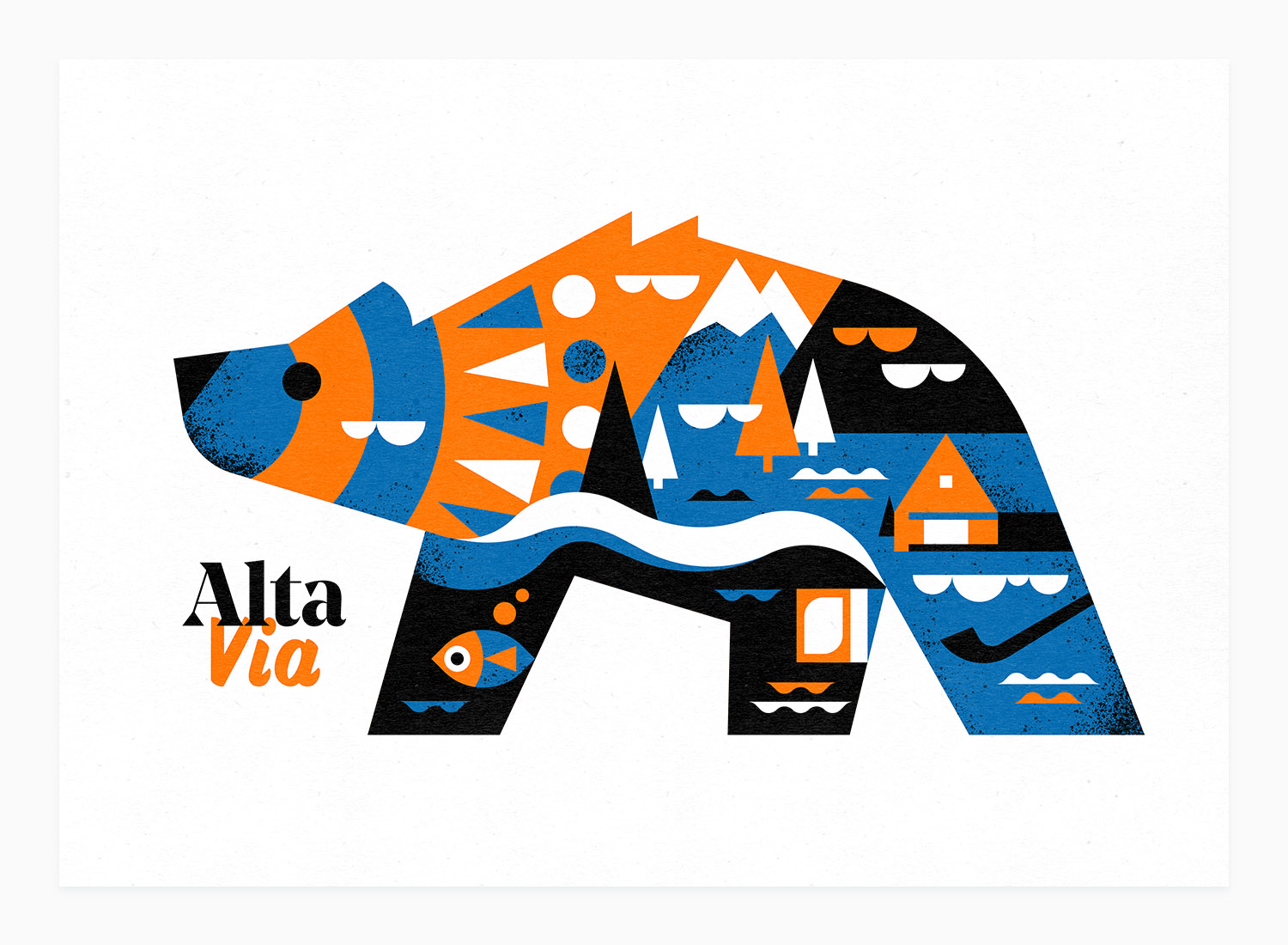 Your living room or bathroom (not judgin’ just sayin’) deserves a makeover, a crisp Gravual travel poster will look great there… I promise.

So you don’t have a living room? That’s a shame, but you can still download a zip file with this poster in lots of different formats!

Subscribe to the newsletter and stay up-to-date with the latest Gravual news.

GRAVUAL – Graphic Design Antwerp
All Rights Reserved. All Lefts Too.